How My Faith Compels Me to Live 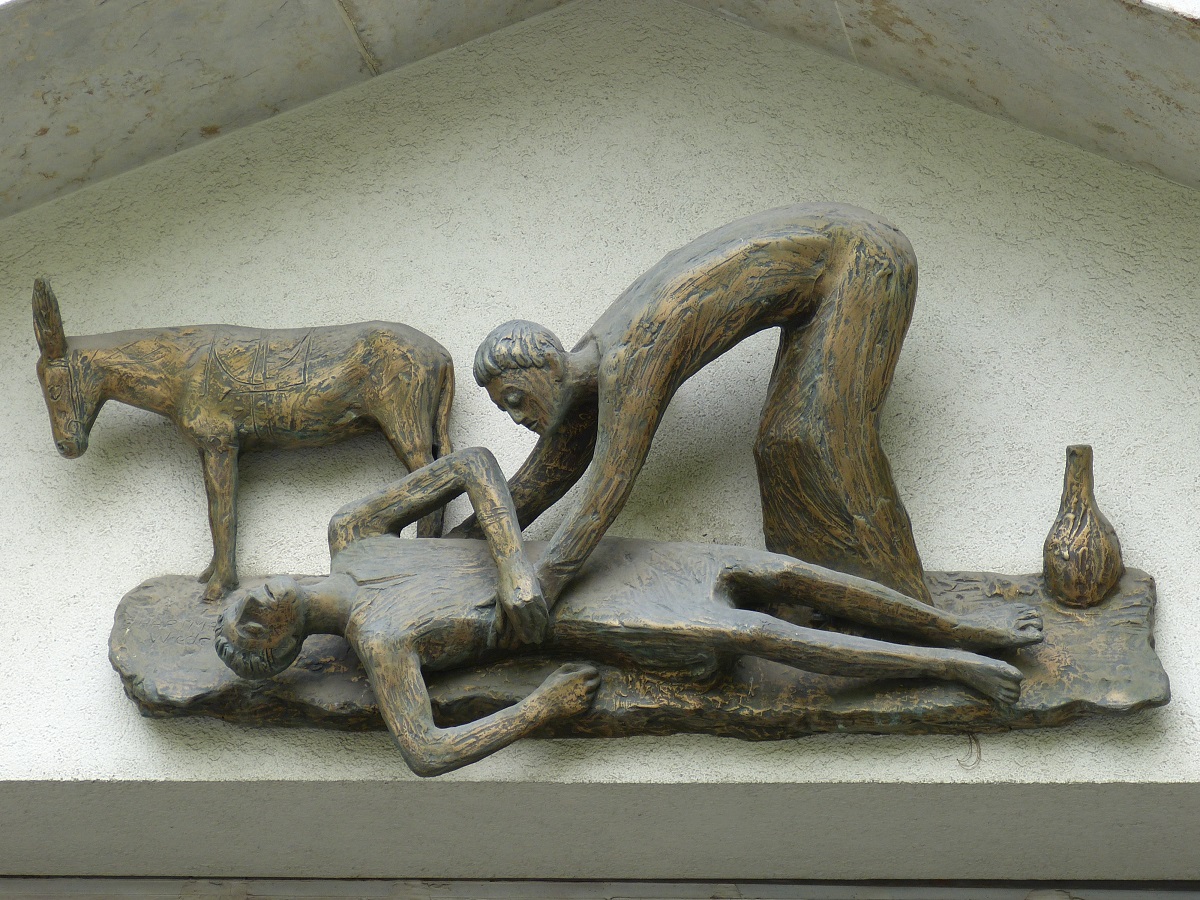 I don’t really know how to start this, or what do say, or how to express myself on this subject. But I do have many thoughts, so I’ll just jump in and do my best to coherently express them here.

If we are going to claim righteous morality as the cause behind our every action and particularly our political affiliations, then it should actually BE based on righteousness and not just aligning with someone solely because they are claiming our party name. It is not morally consistent to condemn certain words and actions from one person, but excuse them in another. You cannot excuse one person’s actions by pointing to another and saying “but this is worse!”

“For God gave us a spirit not of fear but of power and love and self-control.” 2 Timothy 1:7

What I see is Christians throwing away the biblical principles they claim to live their lives by in favor of “winning” in the political system. I see decisions being made based on fear rather than sound judgement or caring toward other human beings. I see Christians doing their best to find reasons not to help or stand up for anyone other than those in their own personal circles. I see Christians doing their best to demonize the “other side” to make theirs look less bad. I see them setting aside the words of the Jesus they claim to love in order to justify the unjustifiable.

I am much more concerned with being a safe person for the abused, for the oppressed, for the downtrodden, the weak, the helpless than I am with being safe for people in power, especially ones continually speaking in very abusive rhetoric. I am not interested in protecting the reputation of church leaders or defending the words and actions of political leaders. I am interested in healing the broken, in loving the unloved, in exposing the abuses that hide in darkness.

I hear “it’s just words” and the implications that it doesn’t actually mean anything when someone ridicules others, or speaks of violence, or laughs at abuse. If this was your parent or spouse or child saying the same things, would you feel differently about it?

“But what comes out of the mouth proceeds from the heart, and this defiles a person.” Matthew 15:18

“Either make the tree good and its fruit good, or make the tree bad and its fruit bad, for the tree is known by its fruit. You brood of vipers! How can you speak good, when you are evil? For out of the abundance of the heart the mouth speaks. The good person out of his good treasure brings forth good, and the evil person out of his evil treasure brings forth evil. I tell you, on the day of judgment people will give account for every careless word they speak, for by your words you will be justified, and by your words you will be condemned.” Matthew 12:33-37

Christianity is not “American”, God is not “Republican” or “Democrat”, and our ability to live out our faith is not dependent on policies and laws set by our government or who is at the helm of the country.

It is not my Christian duty to vote, or to support a particular political party, or to be “patriotic” and nationalist to the country I reside in. It IS my moral and Christian duty to speak on injustice, to defend the widow and fatherless, to stand against evil, to love others and refuse to live in fear.