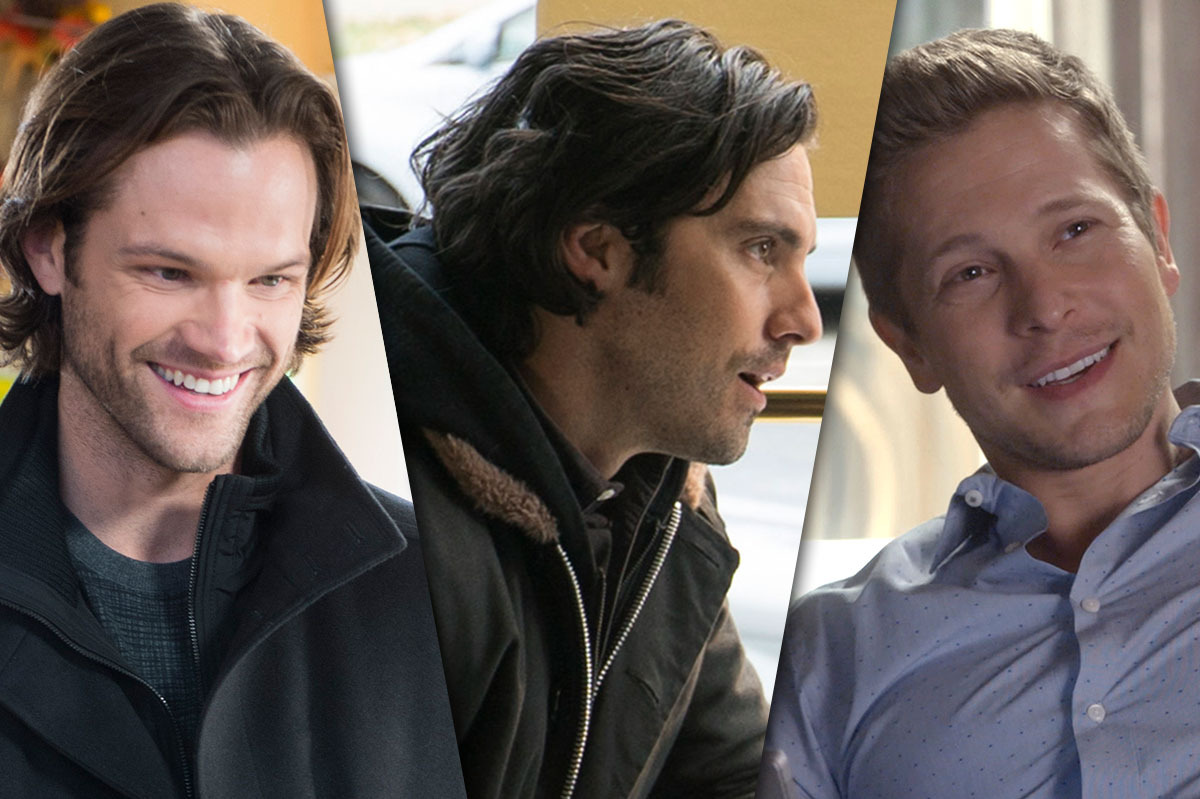 “Am I a terrible person?”
-Rory Gilmore

This is the first of a… I don’t know how many parts will be in this series, because I have a lot of thoughts, let me tell you.

I guess I’ll start with one of the most bothersome things for me, personally. This being Rory and Lorelai’s attitudes toward men, most obviously portrayed in their mentality of complete entitlement that they should be allowed to treat anyone how they want because they’re just super special snowflakes and all of the men in their lives should be waiting on the sidelines desperate for an ounce of attention (and that is how the men act, because that’s how the show has written them). Today I’ll focus on Rory. 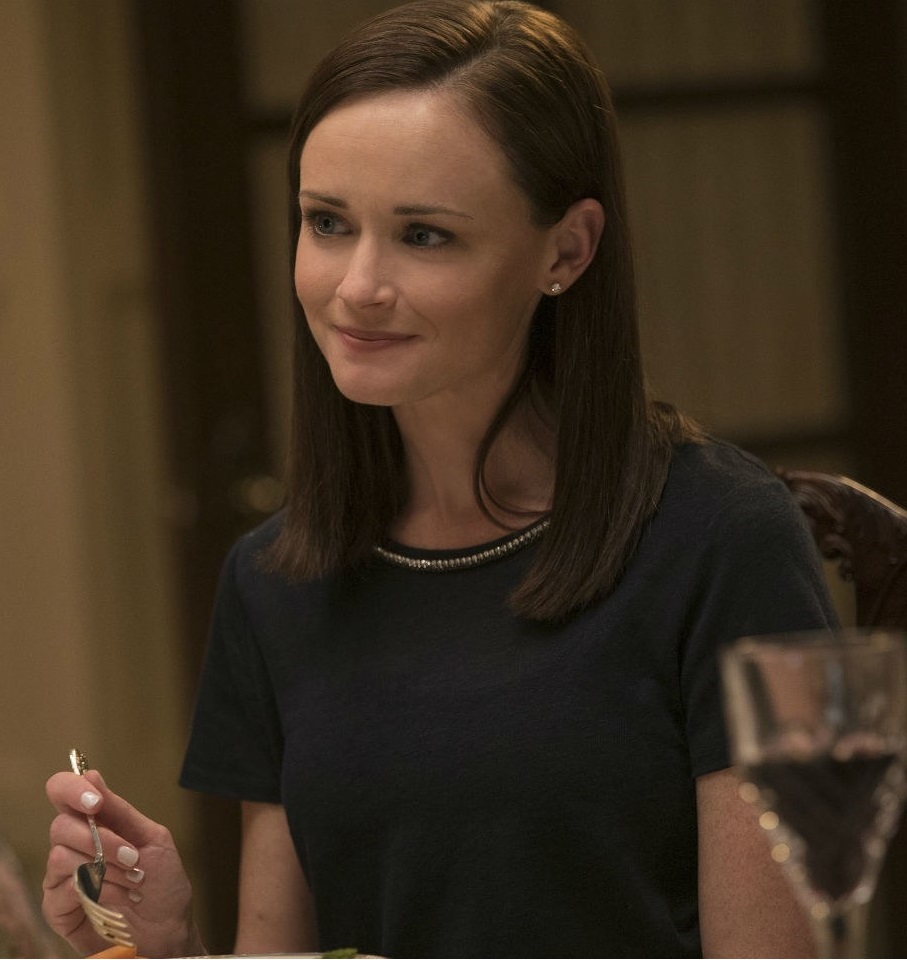 Rory becoming a homewrecker was the beginning of the end for me, as far as interest in the show and investment in the characters goes. It’s not that she made a mistake… sure, people make mistakes. But sleeping with a married person isn’t a “mistake”. It’s not something you just accidentally fall into, like an unseen pothole. There were plenty of opportunities for her to say “no, this is going too far”, even just recognizing her own desires before either of them actually did anything.

Beyond that, she never really considered it a mistake. She acted like Dean belonged to her, and in her mind she deserved him, her “perfect boyfriend”. She never would have felt a bit of remorse if he’d decided to leave his wife and stay with her. Even in the reboot, TEN YEARS LATER, she’s still pining over what she gave up, which is a whole separate level of pathetic.

Rory had to give up their relationship because Dean chose to, NOT because she chose to. She felt completely justified in having sex with a married man and being the reason he would choose to divorce his wife. Then the relationship ended up not working out anyways.

“She never would have felt a bit of remorse if he’d decided to leave his wife and stay with her.”

Similarly, the Paul storyline in “A Year In The Life” was particularly horrendous (along with many other parts that I’ll detail in future posts). The “joke” was never funny. Rory is just dating this genuinely nice and caring guy for 2+ years “meaning to break it off but keeps forgetting”? Making fun of him for actually caring about her and her family? Regularly cheats on him with an engaged man? I started the season hating her and that only intensified all the way through.

It’s not just about someone making a few relationship mistakes. It’s a pattern of behavior that persisted through 10 years of someone’s life. You don’t just accidentally sleep with someone else’s spouse. You don’t trip and fall into bed with an engaged guy while still maintaining a relationship with some dude you don’t even like.

“Even in fiction I want to engage in stories with main characters that I can actually care about, not awful human beings.”

That’s not cute. There’s no “haha” about “oh no, I can’t remember to break up with this guy… what’s his name again?” I understand this is just a fictional story about fake people, and I know fiction doesn’t necessarily need to be realistic, but I don’t know about you – even in fiction I want to engage in stories with main characters that I can actually care about, not awful human beings. 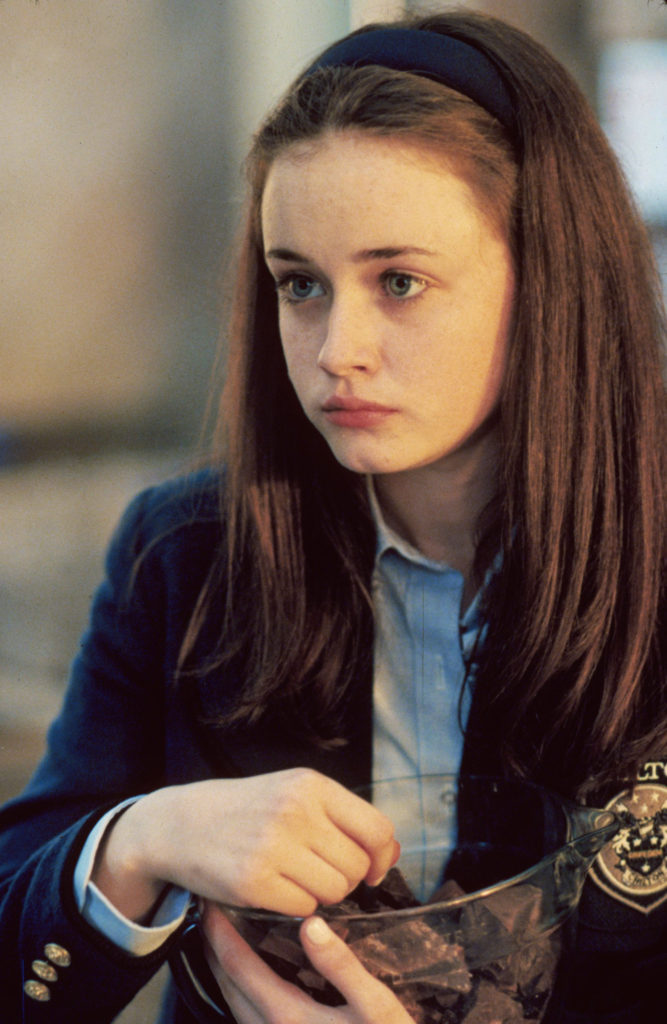 The thing that bugs me is that these characters are written to be sympathetic, I’m meant to care deeply about them. I am supposed to feel heartbroken that Dean has moved on 10 years after his disaster of a relationship with Rory. I’m supposed to laugh at her witty banter with her mom about how insufferably NICE Paul is and man, why can’t she just get rid of him? I’m supposed to feel sorry for her when she realizes that she’s not much more than a cheap prostitute for Logan when that’s literally what their “relationship” is based on. She started the season having been sleeping with him for at least a year, knowing he was engaged to someone else.

Sorry, that’s not something to feel sympathy about, that’s #justdesserts. She actively ran basically every relationship to the ground (with the exception of Jess, who was extremely immature and kind of a terrible person when she was dating him, and the ending of their relationship was 100% on him, but honestly – count yourself lucky dude! Run and never look back!) and I’m supposed to feel sad that she can’t catch a break?

Maybe some people take it as she’s learning her lessons, but that’s definitely not what I got from the show. Everyone in Rory’s life treats her like she’s the smartest, most incredible human to ever have breathed the air on the planet, and she just deserves to have life handed to her because she’s THAT SPECIAL.

I don’t see any lessons learned, as she keeps making the same relationship mistakes over and over. Dating exactly the wrong kind of guy, being totally okay with relationships based on cheating, feeling completely justified in destroying other people’s relationships like she deserves to get whatever she wants, regardless of the harm to anyone else.

Yes. Yes, you are a terrible person, Rory Gilmore.