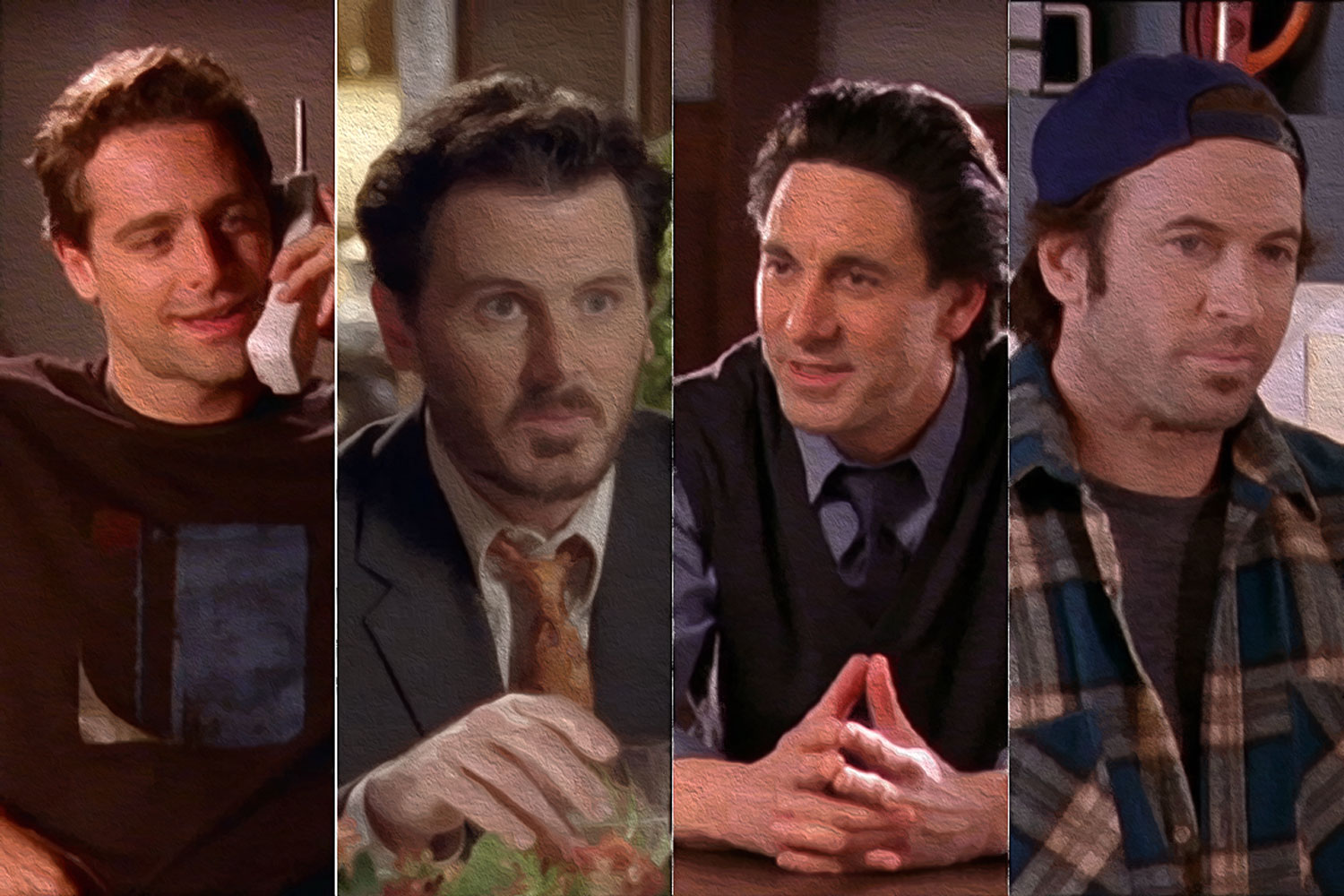 I guess Rory’s continual bad relationships aren’t that surprising, considering she had her disaster of a mother to learn from. I did like Lorelai for a period, I was even rooting for her and Luke through most of the show, into season 6. The overacting did get kinda old (starting with that very first scene where she’s like “moar coffee NOW” 😛 ).

I have to say, though, the thing that absolutely bothered me the most about Lorelai was her relationships and attitude toward men in general. They were all disposable to her, only valued as much as she could gain something from them. The minute a relationship made her uncomfortable, she ditched, rather than… I don’t know… actually talking through things like an adult?

She started out her relationship with Max by lying about liking to read to seem like they had something in common, so I guess that should have been a red flag right off the bat. (Why do movie characters do this? Do real people do this??) Ultimately, though, they did have a pretty great relationship. He really loved her, though I don’t think she ever reciprocated. So, instead of talking out her feelings and giving him the dignity of a decent breakup, she just leaves on a road trip literal DAYS before (the day of?) their wedding without a word to him. Leaving him and everyone else who had put time, money and effort into her wedding in the lurch.

I can’t. I literally cannot fathom that level of selfishness. Then afterward she acts like nobody should be upset and her parents are overreacting for being angry. She never improves.

No, you don’t get to be upset with your daughter for growing up to be exactly the kind of person you taught her to be.

Christopher was in and out throughout the series, always a presence and always an obviously bad match for Lorelai. Most notably, they sleep together basically every time they see each other, even when Christopher is engaged. In a later season, she gets angry with Rory for sleeping with a married man, and acts like this was SO much different, but really, no. It’s not different.

That’s still cheating and it’s still wrong. No, you don’t get to be upset with your daughter for growing up to be exactly the kind of person you taught her to be. “It was fine when I did it, but you better not!” is such a pathetic excuse for behavior, and a terrible life lesson for your children. 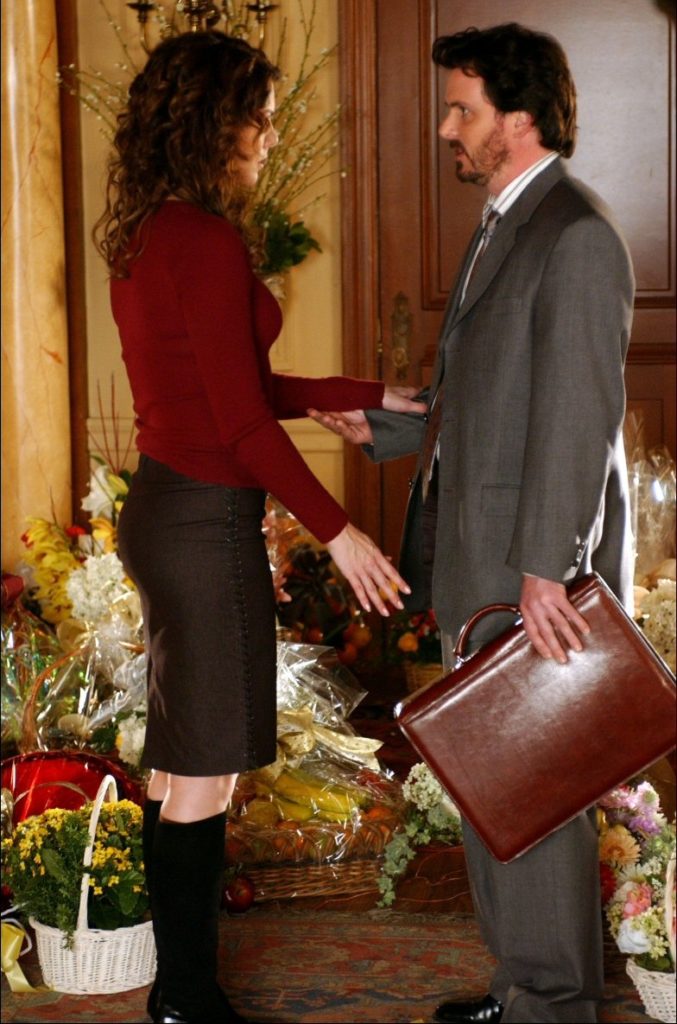 Jason was another good boyfriend, who really cared about Lorelai and Rory, and I think helped Lorelai act a little more mature at times. Another practically perfect relationship… which is one reason that their breakup was so idiotically stupid. Can Lorelai do literally ANYTHING RIGHT?

Lorelai’s father destroys the career and livelihood of her boyfriend and when he decides to (rightfully) sue, she’s like “nope, family first. I can’t date you if you’re suing my dad.” What?? Sorry but no, if my father ruined someone’s career and business, I would 100% support their decision to sue for damages.

Just because he’s family, he gets a pass on being a trash human? He could have made Jason homeless, had he not been from a wealthy family. Besides the fact that… THIS is where Lorelai decides “no, I’m gonna stick with my dad on this.” She literally makes a career out of picking fights with her parents over the most inane and meaningless stuff, but when there’s actually a serious ethical issue she’s like “eh, nbd”? Maybe she felt like she couldn’t jeopardize her family dinners, but I just felt like her whole approach was very childish and immature.

Wait, that’s her approach to everything.

Then Luke. Poor, pathetic, puppydog Luke. The dude who pines for Lorelai for like 16 years, and is, of course, her ‘one true love’. They were meant to be, according to the show. And, as I said, even I was rooting for them for a while.

That was, up until Lorelai decided to give him a totally random ultimatum and when he didn’t respond the way she wanted in that very moment, she ran off to sleep with Chris. Really. No discussion, no opportunity for him to even process what she was asking, just “marry me this second or else we’re done.” After that, I was truly over her and the whole show, really.

She never grows up, she never matures, and remains the same manipulative, selfish person at the end of the show that she was at the beginning.

As much as Rory was a ridiculously snobbish homewrecker, I found Lorelai to be even worse because on many issues, I could give Rory a pass for being young. I mean, she was only 16 at the start of the show, and had a lot of learning to do. Lorelai, on the other hand, was in her 30s and half the time her daughter was more mature than she was! She never grows up, she never matures, and remains the same manipulative, selfish person at the end of the show that she was at the beginning. 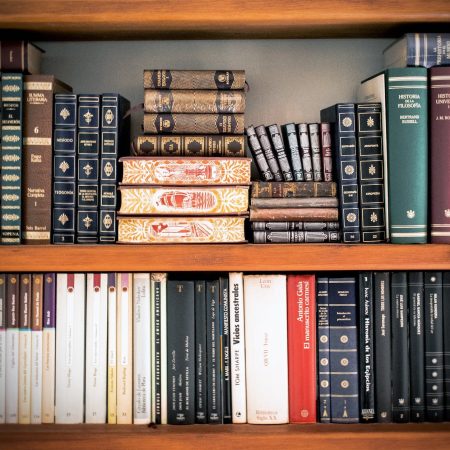