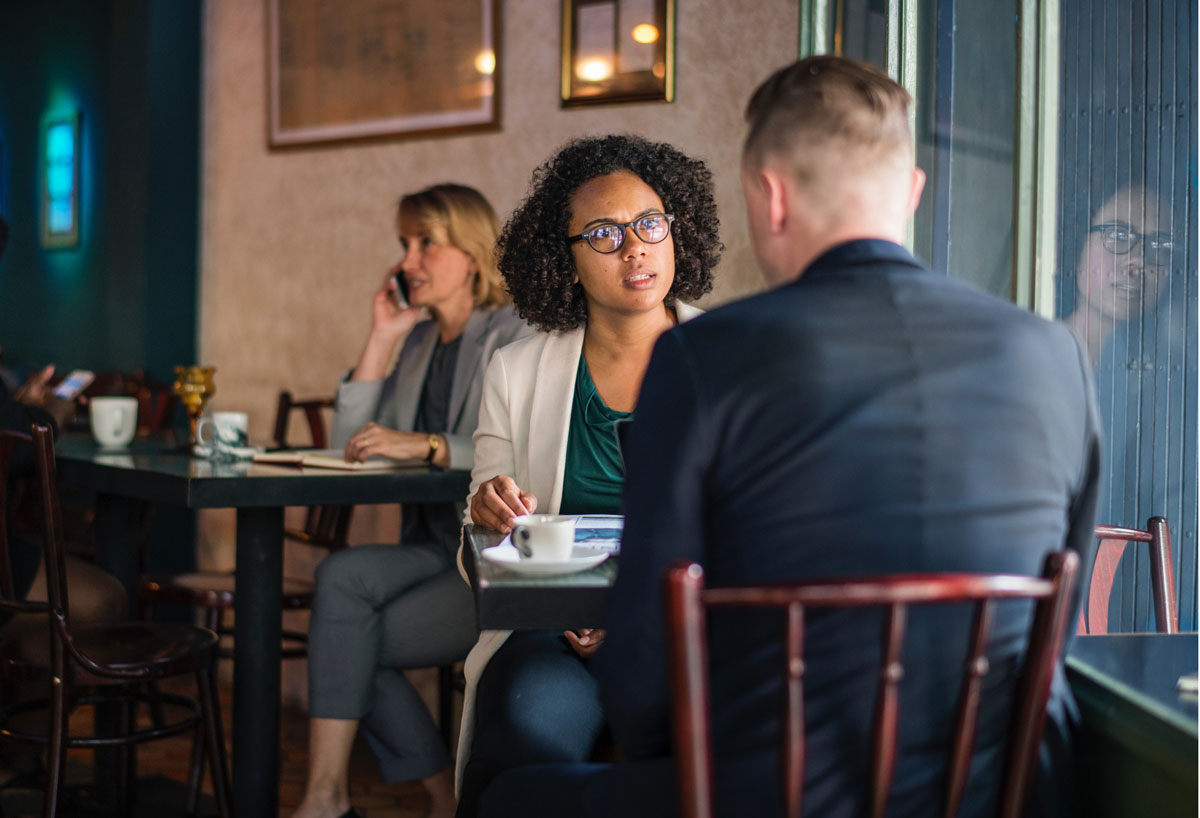 I’ve seen this played out as a plot point in so many tv shows and movies that I just had to write my thoughts on it. The basic scenario is: Character A doesn’t want to speak to/visit/go to dinner with a family member and Character B (and sometimes C, D, and E also) spend the entire episode or half the movie digging to find out WHY that family member has been cut off, and telling Character A that they really don’t have a right to set that boundary because “it’s still family”.

This isn’t just an annoying cinematic story trope – this is based on very real attitudes that many people have, and is often used as a means to pressure real people into maintaining bad relationships (particularly familial, but other kinds of relationships as well). The idea that you are duty bound to any person or persons regardless of how they treat you is toxic and dangerous. Nobody has an obligation to overlook abuse, toxicity, or even just a general dislike “because family”.

Here are some reasons I wish I’d stop seeing this in cinema, and do what I can to debunk these attitudes in real life:

The idea that you are duty bound to any person or persons regardless of how they treat you is toxic and dangerous.

1. You don’t know their story

When someone has actually cut a family member out of their life, they most likely have very good reasons for it (but even if they don’t, that’s still none of your business!). The vast majority of people do not enjoy cutting family members out of their life, and find it incredibly difficult even when it IS necessary. Instead of taking a stance of ‘reconciliation at all costs’, there should be more of an understanding mindset taken, and an acknowledgement that it is very often good or even necessary to refuse to let someone be an active part of your life.

Would your mind change to find out someone had been sexually assaulted, verbally abused, locked in closets as a kid? If there are exceptions for some type of situations, then it’s not a far stretch to believe that whoever you know has equally good reasons. Speaking specifically of fictional characters, Character B usually doesn’t even have any actual investment in the relationship in question, and are requiring Character A to reconcile with their estranged family member based on ‘principle’ alone.

Generally, Character A does actually have valid reasons for having chosen to cut said family member out of their life. However, this leads me to my next point:

2. They have no obligation to explain their reasons

Character A has the right to keep their reasons as public or private as they choose. This holds true for real life as well. Perhaps they need to stay private for safety reasons, for their mental health, or maybe they just simply don’t want to share. Character B always inserts themselves into a situation that they have no right to be a part of and force Character A to eventually explain themselves, and then once they do, the explanation is virtually always deemed not a good enough reason to maintain no contact. 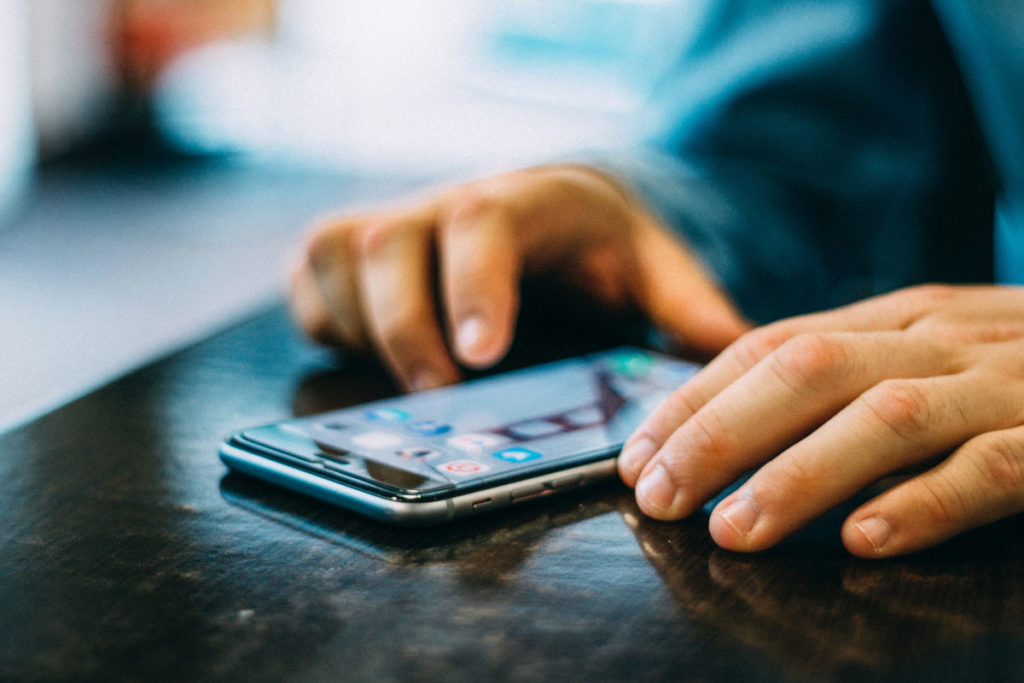 3. They have the right to make that choice

Regardless of what a person’s reasons are, and whether you deem them ‘sufficiently valid, they still ultimately have the right as an individual to choose who they want in their life. Being born into a familial relationship with a person does not eternally obligate you to maintain a relationship with them regardless of how they treat you, or how you feel around them, or what they bring to your life. Family relationships are some of the most potentially destructive, because we as humans tend to crave a close connection to the group we were born into and have grown up with, and so give many more chances than we would with friend or colleague relationships.

It’s never simple or easy to decide to cut someone from your life. Often it comes with a fallout much greater than just that one person. Most often, I’ve found that people generally have taken all of that into consideration when taking that step of finality, and have concluded that it is worth the price they may pay. 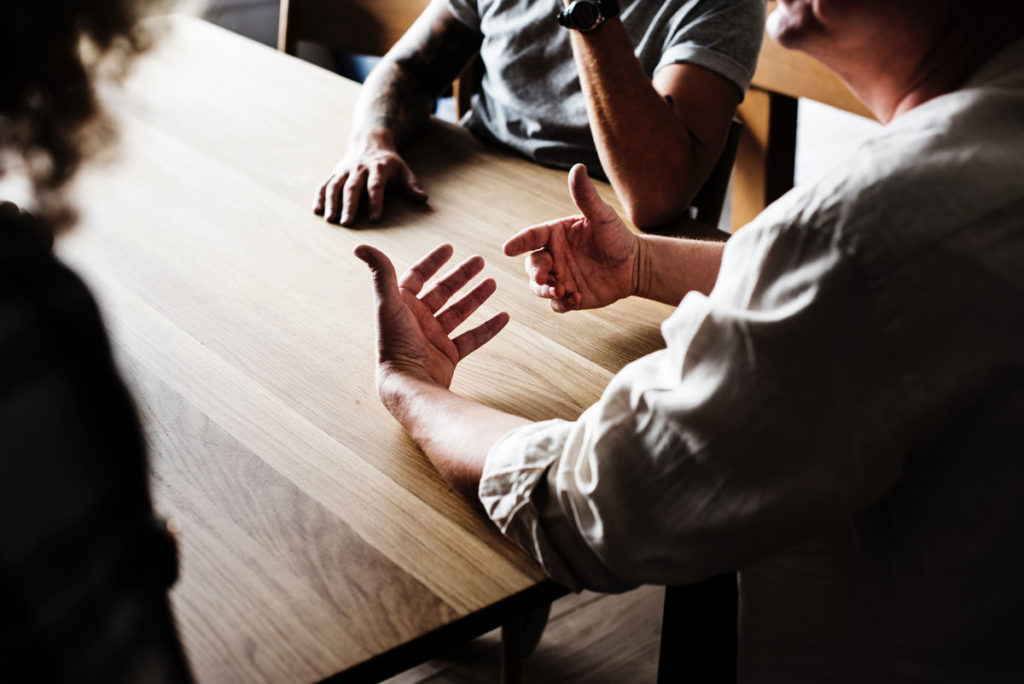 One of the things that annoys me the most when I see this play out in cinema is how Character A is almost always framed as being in the wrong. They’re portrayed as bitter, inconsiderate, irrational, and Character B is just there to help them get back on the right path. This is so patronizing and ridiculous, and really shines a light on our general societal views of the expected response to abuse and mistreatment (just let it happen because ‘family’).

I would love to see healthy boundaries explored in cinema, since they seem to be pretty lacking across the board, from friendships to romance to family.