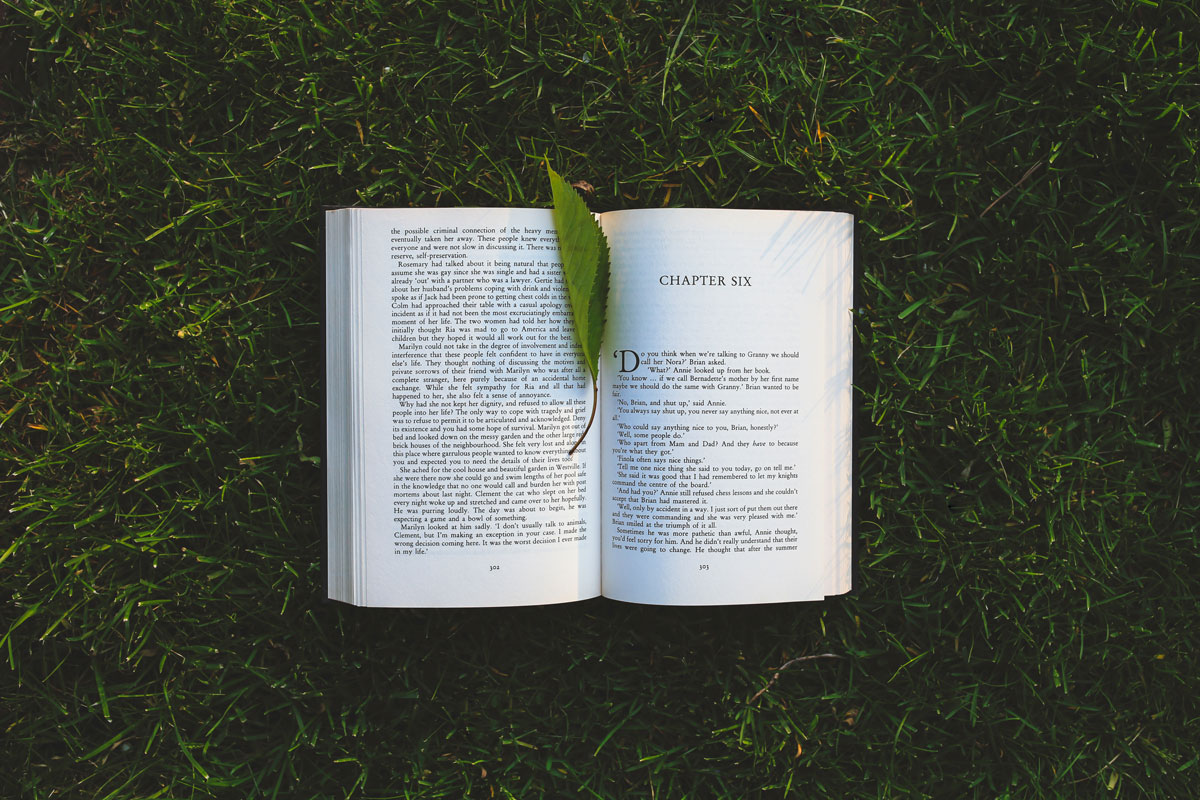 I’m already wondering if this reading challenge was a mistake…

I have been amazed at the ways people are crushing their reading challenges each year. Some of my friends read 50, 80, 100 books last year! I probably read that many books once, before work and kids took all of my motivation. However, I’ve been wanting to get back into reading more, and decided to set a reading goal for myself.

Just 12 books for the year. 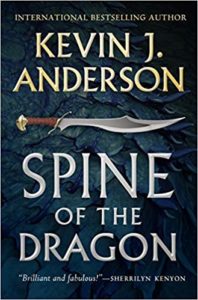 1 book per month, which even for me at this stage in my life, should be fairly doable. I am already questioning if it was a mistake, however, as I’ve struggled to get through my first book pick, Spine of the Dragon, which I have yet to finish (but am planning to in February).

The story immediately drew me in, with a unique fantasy world and interesting characters. Each chapter was a new character, and I enjoyed seeing how the different cultures represented were crafted by the author, to create a diverse and rounded world.

Then the new characters kept appearing. Within the first 10 chapters, almost every single chapter had been a new character’s point of view. By the time I hit chapter 25, even more were added to that. It made for a rather disorienting reading experience, as the chapters were rather short, so it felt like being tossed between storylines like a hot potato.

Another smaller element that bothered me was the inclusion of cultural phrases that were meant to bring more life to the world, but were not really given any real meaning within the story itself, and so they ended up just sounding kind of hollow. Saying “A Lannister always pays his debts” has no meaning outside of the world of Game of Thrones, but within that world, it can represent a promise, a threat, or a statement of fact. The Lannisters don’t say it just for the sake of saying it. In this story, many similar phrases spoken by characters weren’t clearly tied to anything in the story, so it doesn’t feel like it’s actually saying anything.

One of the things I did like and that has kept me coming back to try and finish the story is the overall plot. It really is an interesting story setup. Human civilizations and kingdoms populate the world, but that has only been within several thousand years – before that, humans had been created as menial slaves by a god-race, and after destroying the world with a massive battle, the god-race disappeared. Humans rebuilding food sources, establishing kingdoms and cultures.

Then the gods return.

This premise has kept me going, intrigued enough to deal with too many POVs (including villains, which can be hard to read sometimes, since these are the absolute evil kind…), and sometimes kind of on the nose storytelling. If I don’t make it through the whole book by the end of February though, I’m probably not gonna pick it back up. So stay tuned!

I think my second book is going to be Blood Heir by Amélie Wen Zhao. I’ve been really wanting to support her after the whole Twitter mess in 2019, so I bought a copy, and am already a few chapters in. I think I’ll finish that out and hopefully Spine of the Dragon as well, and be on track for March!