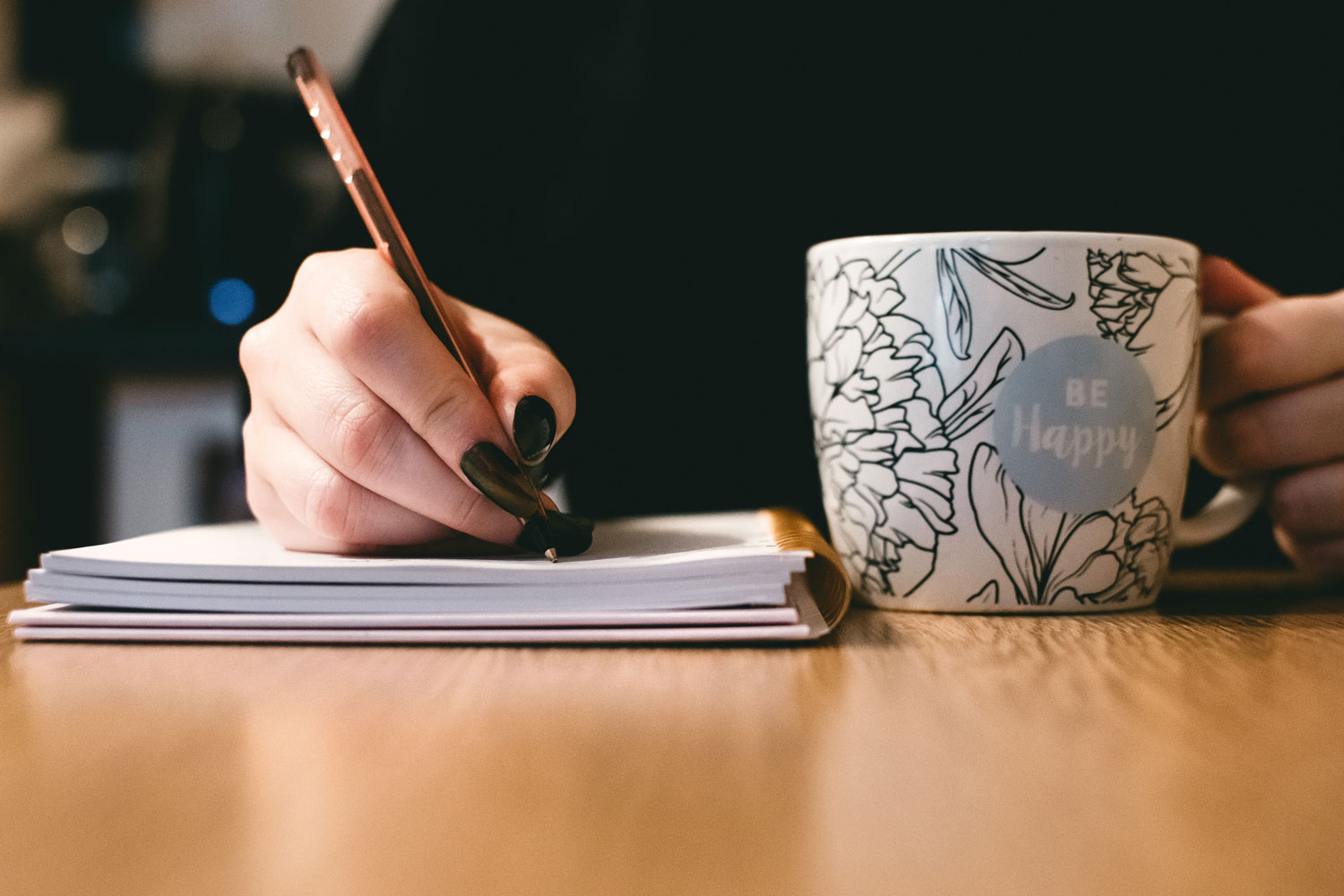 Media commentary was an interesting beast between the mid-2000s and 2010s. In the early days of internet commentary, sarcasm was finding its footing as an integral part of humor and conversation. Now, sarcasm in and of itself is not inherently wrong or bad. Sarcasm is practically a love language between me and my siblings!

When it comes to media critique and conversations though, a curious thing began to happen. As sarcasm became the default, sincerity went out of fashion. Media commentary became only sarcastic and there grew bad faith critique.

Now, I want to be clear, I don’t think there is anything inherently wrong with making jokes for the sake of jokes. Pointing out inconsistencies and goofy story elements can be fun and funny. I still enjoy a good sarcastic rant.

I think the problem arose when bad-faith critique became the default. Reviewers and then viewers started going into books and shows with the goal of finding problems, rather than enjoying the story on its own merits. Of course, most/all movies, books and shows have problems in them – characterization missteps, plot holes, timeline inconsistencies, weird dialogue, etc etc. The existence of those things do not inherently make something unenjoyable, though.

This is perhaps best illustrated with the Disney Princess example, in which commentary about the princesses became focused only on the perceived story flaws…

This tricked many of us into considering them all weak, pathetic, antifeminist figures. This is not to argue that they are perfect, but they are not irredeemably flawed, either. There are good things to take from every story and things to critique. And the attempted “fixes” from remakes in recent years have not actually added anything to the story and in most cases just created more plot holes and questions. Lindsay Ellis put out a video essay recently that touched on some of these points, go watch it!

The shift in thinking began, for me, when I watched a review of Cats by Sideways on Youtube. He critiques the 2019 movie version of Cats (which is genuinely terrible for a lot of reasons) and compares to the filmed Broadway musical from 1981 (a beloved cult classic).

I didn’t realize how much I’d been accepting the worst critiques of media as the full picture of it. For example, accepting Cats the musical as being ‘extremely weird, nonsensical, and pointless to watch’. I had never watched it, but assumed I wouldn’t like it based on what little I knew. Up to that point, I had mostly engaged with media critiques that were heavily based in sarcasm and highlighting ONLY the problems with a particular piece.

It seems most media critique is focused on telling people what not to watch. What not to read.

What felt so different about this review was the way he spoke about Cats the musical. It is a weird show, he acknowledges, there are a lot of seemingly nonsensical elements, but – there is a point. The music and visuals have captured the devotion of many people through the years and he explained why (and in conjunction, how the 2019 version ruins the point of Cats and that’s a big reason why it’s so universally despised – aside from the horrific visuals, that is).

This critique was a mindset shift for me. Up until then, it seemed most media critique has been focused on telling people what not to watch. What not to read. What not to play. Never what you should be watching or reading and why.

I myself felt that I never knew how to speak about things I liked because the only language I knew was ranty sarcasm. Being genuinely happy and excited to speak about something I love and explaining why I love it felt… lame. It felt silly to share excitement without sarcastic quips. I only knew how to highlight the wrong and not the right.

Critiquing everything just feels… empty, after a while. Nothing has meaning, nothing can be enjoyed, everything is just a collection of flaws designed to be ripped apart. When you are going into everything prepared to look only for what you can critique, well, that’s all you are going to find.

This does not mean there should only be positive critiques and glowing reviews, but rather, critiques done in good faith. For example, there may be elements of a children’s show that I find annoying or nonsensical, but it may just be that I am not the target audience – not that the show itself is inherently flawed. Perhaps I do find the plot holes and characterization in a particular story to be too much for me to enjoy it, but that doesn’t mean the people who do enjoy it are broken in some way.

Hearing someone else provide their perspective and interpretation of a story significantly enhanced my experience with it.

Genuine enjoyment needs to be shared as well, and that’s something I personally want to focus on. Not sharing only what I disliked (though I’m sure that will still show up here, such as my Gilmore Girls series!) but also sharing what I like – and why I like it.

I did end up watching Cats the musical a month ago for the very first time, and found that I really enjoyed it! I’m fairly positive that if I had tried to watch it before the Sideways review, I would have come out of it extremely confused and disinterested. Hearing someone else provide their perspective and interpretation of the story significantly enhanced my experience with it. I was able to find the deeper meaning (as far as Sideways’ interpretation goes, which I found resonated with me).

Negative critique certainly has its place, and there is nothing wrong with a healthy analysis of the media you consume, weighing its good and bad points (and sometimes there are significantly more bad!). But when that becomes the only critique, we lose out on the potential positives, the reasons to engage with something. We don’t get to enjoy a story from another person’s perspective.

I don’t want to lose out on that anymore.