You Don’t Owe Anyone a Relationship 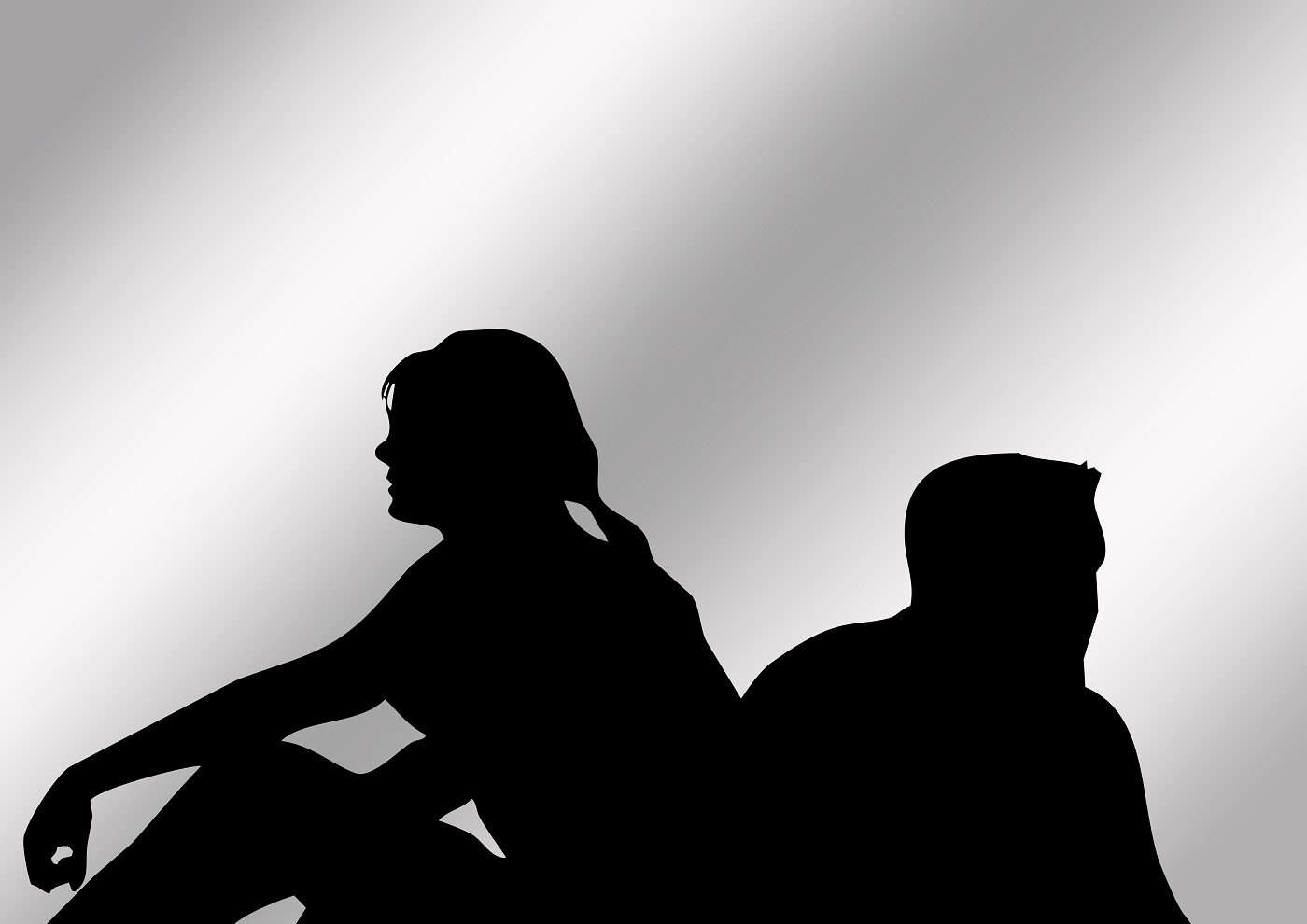 “Your standards are too high.”

“You’ll have to settle sometime, because Mr. Perfect doesn’t exist.”

These are some of the things people (and women in particular) are often told when they turn down the advances of a person they are not interested in. Perhaps there are deal breakers such as wanting kids vs. not wanting kids. Perhaps there is just no attraction at all. Whatever the reason, it’s never good enough.

The assumption is that any straight man and any straight woman could “make it work” if they would just “give it a chance.”

It also seems to be based in the assumption that women are fickle and overemotional, and don’t truly know what they want. So if they just stick it out with a relationship, no matter how incompatible, they can make it become good and happy.

This is a lie. A lie most often told for the benefit of men who are told that when any woman is not interested in him, her disinterest is unjustified. A lie often coupled with other lies that a man doesn’t need to actually bring anything to a relationship other than basic human decency and a load of benevolent sexism (chivalry).

This often makes it very, very difficult to let someone down easy, because some people don’t make it easy for you to say “no, thank you.” Perhaps you’ll get arguments, pushback, and pleading. Some women get sexual harassment and death threats. At the very least, she is made to feel as though she is somehow wrong and behaving unjustly by not giving someone an opportunity in a relationship, because how could she truly KNOW he wasn’t the one for her, right off the bat?

I have some truths for you.

1. You can know that a relationship with a particular person would not work, without having to “try it out” first.

2. You don’t “owe him a chance.” You don’t owe anybody a chance, and you don’t owe an explanation. What any person decides to do with their emotions, energy, and time is solely their decision.

3. You don’t have to be “nice.” Some men just can’t (or won’t!) take a hint, and won’t allow you to nicely decline. You might feel mean by being openly blunt, he (or others) may call you names or make you feel terrible, some might get angry or act hurt by your bluntness, or subsequent refusal to engage in further conversations on the topic. Don’t fall for it. You don’t owe him anything other than a clean break from a potential relationship. There is nothing wrong with just not being interested in someone, even when they are interested in you.

Honestly, if he is the type of guy to make you feel bad for trying to give a clean break from any potential relationship, he is absolutely NOT the kind of man you want a relationship with anyways. You want a person who respects your right to decline, who would graciously accept your “no, thank you.”

Many times you will just know that you aren’t going to connect with certain people. There might be obvious deal breakers, maybe there will be zero attraction and you just don’t connect in any substantial way. Whatever the case may be, if you aren’t feeling a strong attraction and connection from the start, that does not bode well for the relationship as a whole.

Relationtip: “A person who wants to make you feel bad for trying to give a clean break from any potential relationship is absolutely NOT the kind of person you want a relationship with.”

I tried that. I tried a relationship with a guy I didn’t really connect with and didn’t even really like that much the more I got to know him… and I ended up breaking his heart. I didn’t mean to. I wasn’t trying to hurt him, I just thought maybe we could make it work. Looking back, I can see the obvious signs that we were not right for each other, even from the very start.

It’s easier for everyone to just be as blunt as possible, as early as possible. Whether someone accepts it gracefully or not is on them. It’s not like the movies where the girl shuns a good guy then realizes her mistake 10 years and 5 bad relationships later. In real life, you usually have no connection with a person, and then… never have a connection with them. You just don’t connect with some people, and when you are considering spending a lifetime with a person, a strong connection from the start is imperative! 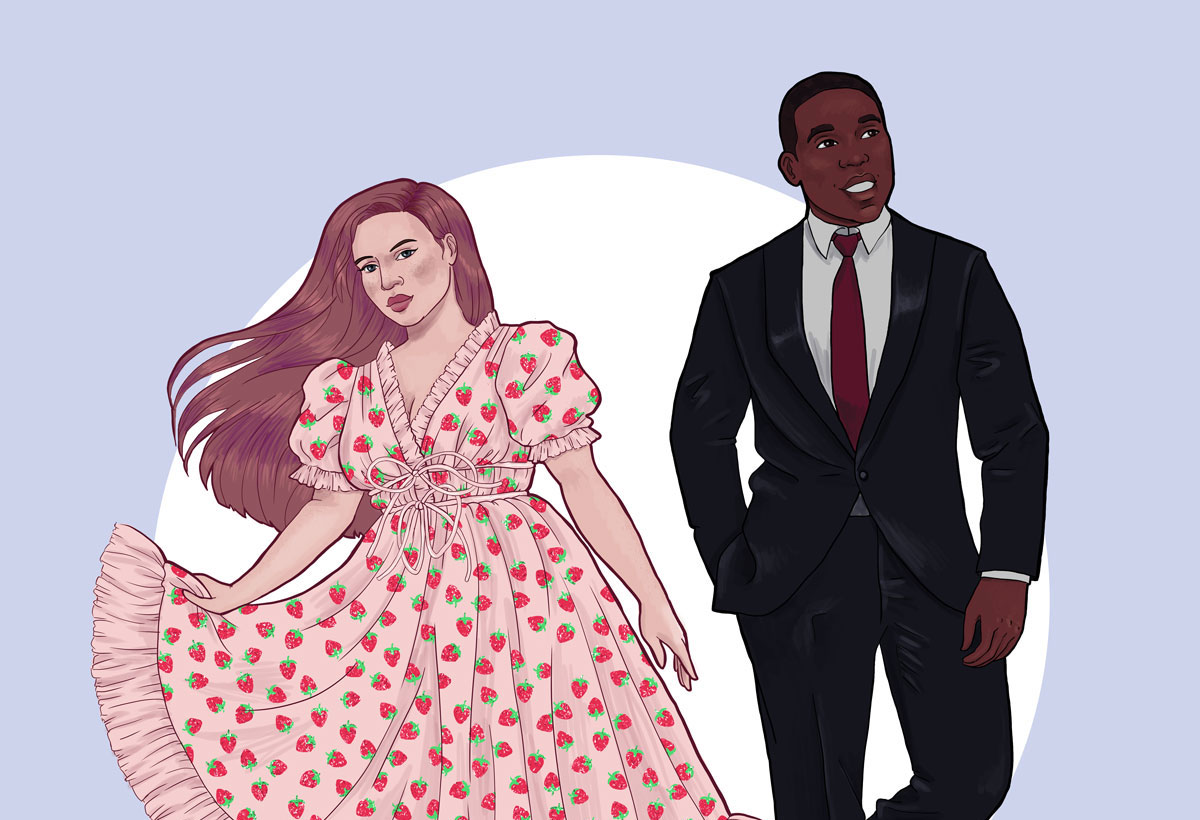